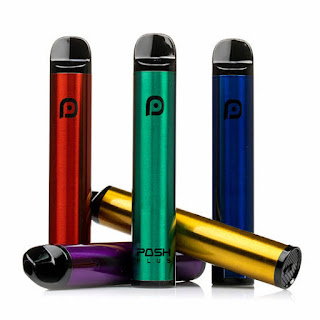 An empty posh plus could be heartbreaking sometimes, considering the fact that getting a new one is the next option. Nevertheless, here are some tips on how to recharge a Posh Plus with zero or little cost.

If you've ever considered opening your posh plus to check it out if it's rechargable, then be at least assured that you're not alone. There are tons of people having that in mind right now, but the answer to that puzzle is yes. Yes, you can recharge your Posh Plus. A lot

of people have doubted the possibility of a push plus being rechargable simply because it doesn't come with a charger and there isn't a port on it to help recharge the device. Yes, that's why it's called disposable; discard after use.

If you can keep affording a new push plus after each use, there's no point reading this article till the end, but if not, grab a cup of coffee while on your sofa as we ride on.

How To Recharge A Posh Plus

Before we proceed further, have it in mind that a Push Plus isn't meant to be recharged, despite containing a battery that's almost certainly rechargeable (Lithium Ion or polymer).

1. How To Recharge A Posh Plus Using A Charger 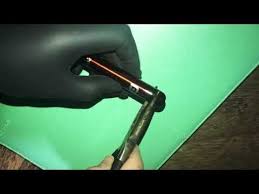 2. How To Recharge A Posh Plus Using A USB Micro Cable

Recharging a posh plus with a USB micro cable is the same thing as using a charger. All you need to do is cut out the end of your USB cable and proceed with steps 3 and 4 of recharging a Posh Plus Using a charger

While using a USB cable to recharge your posh plus, ensure you don't connect it to a desktop or laptop because the Li-ion batteries used in the vamp can't withstand it due to its delicate nature, which could possibly degrade over time.

How Long Can I Keep A Posh Plus Charged?

While recharging a Push Plus, there's a possibility of explosion when charged with high voltage or when over charged since it wasn't designed to be recharged. To be on the safe side, 5 minutes is enough to bring your posh plus back to life, and if the battery runs down quickly with only a few puffs, you can decide to increase your charging duration by 2 or 4 minutes.

You can keep doing this for a few more minutes until you're satisfied with its duration, but always keep an eye out for smoke and a fishy odor while charging; this is a sign that it's reached its limit.

3. How to Recharge a Posh Plus By Switching Tanks.

This might cost you a few pennies. All you have to do is purchase a rechargable vape pen such as a VFEEL V1, recharge it, and switch its tank with your posh plus. That's all.

This is the most preferred method of recharging a posh plus, but it's also tricky because you might end up destroying your posh plus if you're not careful enough.

Why Do I Need to Recharge a Posh Plus?

Posh Plus contains an E-Liquid (also known as vape juice or vape liquid) and, in most cases, nicotine. An average Posh plus could last 200 puffs or more, but sometimes you might be disappointed that your puff tank is empty in less than 200 puffs. In

cases like this, don't be surprised that your push plus still has some or even a lot of E-Liquid, but a flat battery won't let you enjoy it to its fullest. In order to get back on track, you'll have to recharge your posh plus, but since it wasn't designed to be recharged, I guess the only option is to think beyond the box, which is why this article was written.

Recharging a posh plus is always at your own risk, which is why you shouldn't keep it out of sight while recharging. 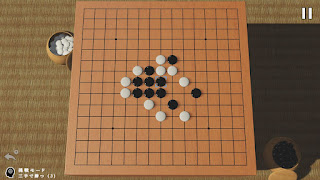 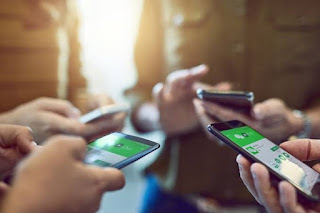